Police in northern Italy on April 2nd arrested 24 separatist activists on “terrorism” charges, including for the construction of what the authorities are calling a home-made tank for use in a planned mock “invasion” of St. Mark’s Plaza in Venice.  This occurred only a little more than a week after an overwhelming majority of residents of Venice and its surrounding administrative region, Veneto, voted in an unofficial online referendum to secede from Italy.  The poll—reported on at the time in this blog—was organized by a group which would like to revive the Most Serene Republic of Venice, which ruled the Mediterranean until it was dismantled by Napoleon and the Hapsburgs in the late 18th century. 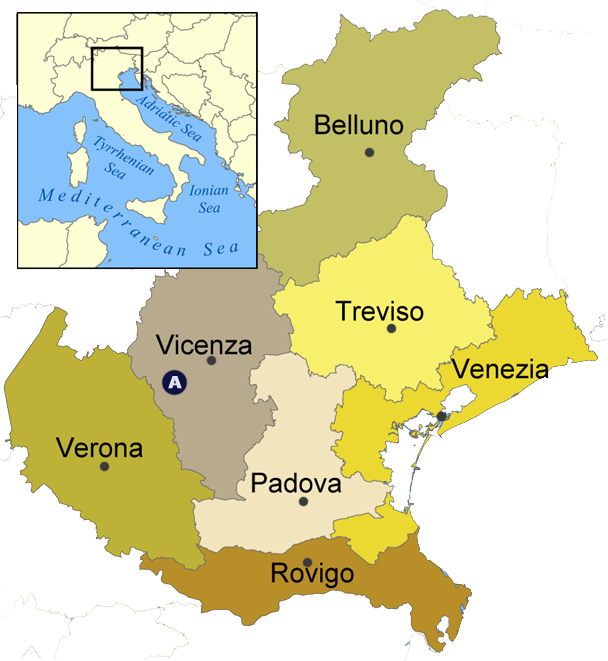 Other charges levied included “fabrication of weapons of war” and “subversion of the democratic order”—this last being a rather interesting way of viewing a group that organized a referendum on something that the central government refused to put to a vote.  Those arrested included Franco Rocchetta, a former parliamentary who founded the Veneto League (Ligo Veneta, or L.V.), which in the late 1980s split away from the more geographically broad Northern League (Lega Nord) to launch the movement for a revival of the old republic, a movement called “Serenissimism.”

Closer inspection of the released images, including police surveillance videos, show that the vehicle, though it was nicknamed “il Tanko” and allegedly was mounted with machine-gun turreted and stocked with dynamite, was in fact a rather amateurishly slapped together conglomeration of welded panels atop an ordinary Fiat earthmover (see photo at the top of this article).

Police also claim that wiretapped conversations among the plotters included a statement from one that “There’ll be 800 of us.  Well equipped, with gas masks.  Some of us with machine guns and there will be people from abroad too.”  Another allegedly said, “We’re going to install a real climate of fear.  It’s going to be fun.” 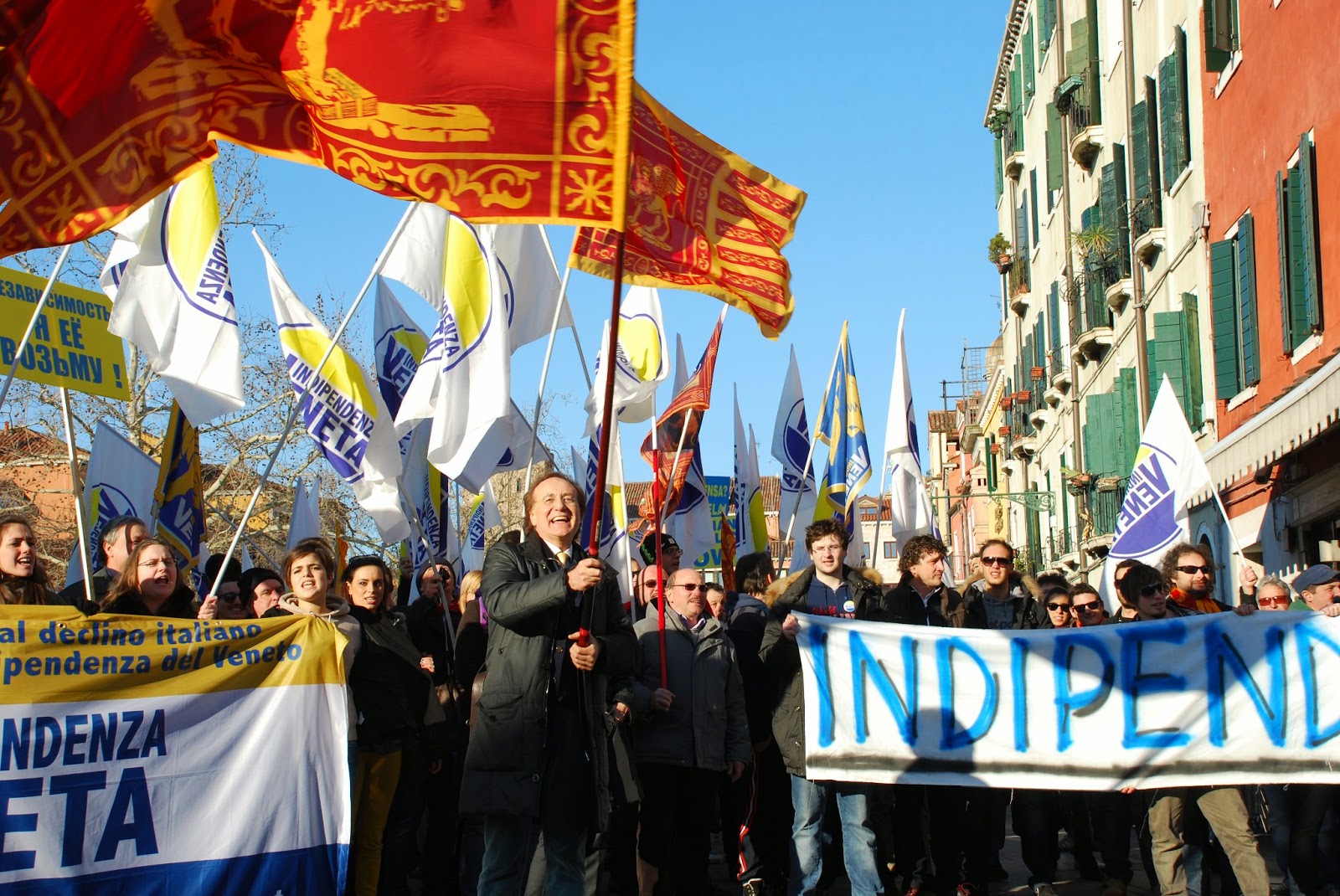 After the referendum held last month, organizers announced at a rally in Padua a turnout of 2.36 million voters out of Veneto’s 5 million residents and 73% of all registered voters.  89% of these voters ticked the “yes” box for independence.  Far more concretely, the ballot elected ten “delegates” designated to begin implementing moves toward secession.  In the same ballot, Venetians opted to retain membership in the European Union (E.U.), the Euro Zone, and the North Atlantic Treaty Organization (NATO) with majorities of 55%, 51%, and 65%, respectively. 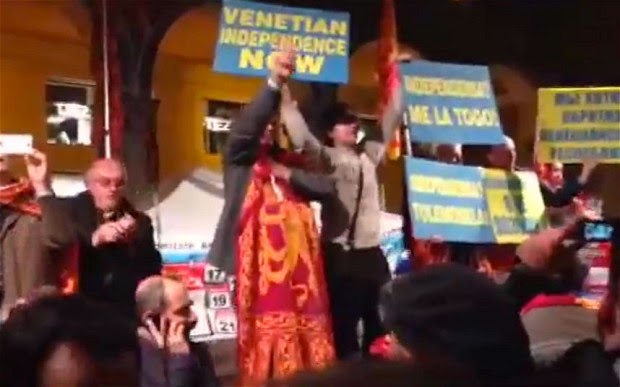 Gianluca Busato, the referendum’s organizer, was ecstatic, telling reporters, “Rome treats us as the edge of the empire, good only to pay taxes,” and already discussing details for an independent Veneto’s tax system. 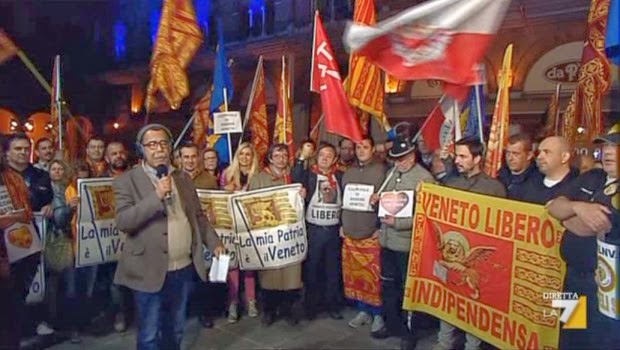 Veneto region’s separatist president, Luca Zaia, celebrated the results but said that there was still “some way to go” along the road to an official referendum whose results the Italian government and the international community would accept. 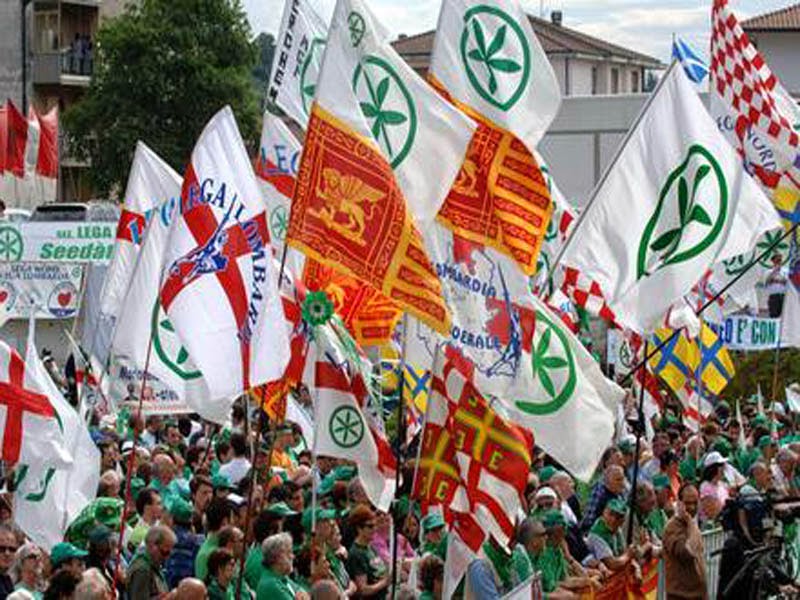 The arrested of the alleged terrorists may dampen enthusiasm for the movement and test its seriousness. On the other hand, it may just make Venetians—many of whom feel that their region pays in too much to prop up the currency-crisis-ravaged Italian state—only angrier.  That seems to be the case for at least one of those arrested, Luigi Faccia, who, in his arraignment in Vicenza on April 4th, would only give his citizenship as Venetian, and told the judge, “As head of the Venetian Liberation, servant of the Most Serene Republic of Venice, I declare myself a prisoner of war.” 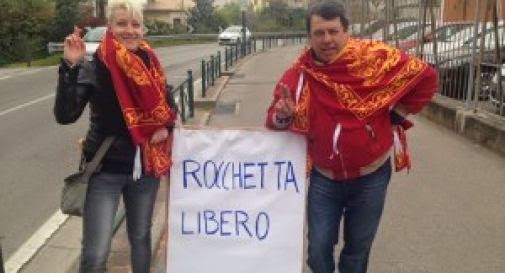 [For those who are wondering, yes, this blog is tied in with a forthcoming book, a sort of encyclopedic atlas to be published by Auslander and Fox under the title Let’s Split! A Complete Guide to Separatist Movements, Independence Struggles, Breakaway Republics, Rebel Provinces, Pseudostates, Puppet States, Tribal Fiefdoms, Micronations, and Do-It-Yourself Countries, from Chiapas to Chechnya and Tibet to Texas.  Look for it some time in mid 2014.  I will be keeping readers posted of further publication news.]