Myanmar Recognizes Kosovo? Sounds Too Good to Be True—and It Is 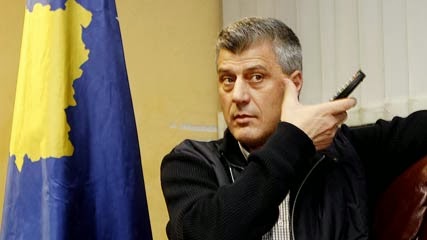 The prime minister of the Republic of Kosovo, Hashim Thaçi (above), appears to be aiming to become the Balkan Kanye West when it comes to tweeting and Facebooking before he thinks and then having to apologize for it.  First (as reported a couple days ago in this blog), he announced on his Facebook page that the Kingdom of Tonga had granted the tiny breakaway former province of Serbia diplomatic recognition—then, after a statement from the palace, had to backpedal and admit it had just been a rumor.  His Majesty Tupou VI was not amused. 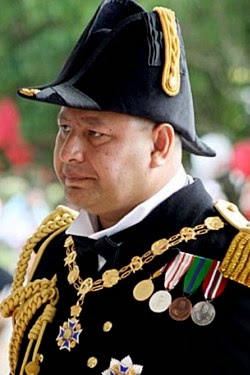 Then, on January 24th, media began reporting an announcement by Kosovo’s ministry for foreign affairs that the government of Myanmar (a.k.a. Burma) had recognized the country.  The statement from the ministry quoted the missive from Myanmar as reading, “The Ministry of Foreign Affairs of the Union of Myanmar has the honor to inform you that the Government of Myanmar decided to recognize Kosovo as a sovereign and an independent state.”  Details included reports that Kosovo’s deputy prime minister, Behgjet Isa Pacolli, had visited Burma last month and “provided convincing argumentation as to why Kosovo should be independent.”  Seemed pretty straightforward.

Within hours, though, further statements, from Pacolli himself and from Kosovo’s foreign minister, Enver Hoxhaj, said no such recognition had in fact taken place.

In retrospect, it does seem damn unlikely.  A slight majority of United Nations member states recognize Kosovo’s independence from the Republic of Serbia, which was secured in 1999 under the sponsorship of the United States and western European allies after a NATO bombing campaign and then formally declared in 2008.  But for the foreseeable future its entry to the U.N. General Assembly is effectively blocked by the Security Council veto powers of the Russian Federation and the People’s Republic of China.  Russia is a Serbian ally, and China, like Russia, takes a principled stand against separatism of any kind, facing as it does serious separatist insurgencies in Tibet and in the Xinjiang Uyghur Autonomous Region.  (See a recent article from this blog about Russian laws against supporting separatism.) The Republic of the Union of Myanmar—as the ruling military junta calls the country whose pro-democracy forces call by its original name Burma—is still a strong ally of China’s, even though it is half-heartedly reforming in order to end its diplomatic isolation.  Furthermore, Myanmar faces perhaps more separatist movements than any other country on earth—its only rivals being perhaps Italy, Spain, Nigeria, or Somalia—and easily the most violent, armed separatist insurgencies.  Some of its secessionist ethnic groups, such as the Karen, Karenni, Shan, Chin, Arakanese, Mon, Rohingya, and Wa, have been waging what are some of the longest-running conflicts in the world today.  Other than Russia and China, it is hard to imagine a state less likely to extend diplomatic recognition to Kosovo. 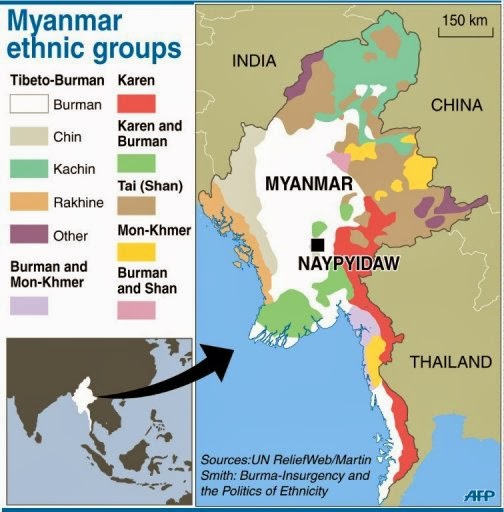 No one quite knows how this particular rumor started.  Kosovars were giddy last month when Facebook recognized their country as separate from Serbia (for purposes, for example, of identifying “check-ins” and hometowns etc.).  Now Prime Minister Thaçi and his foreign minister need to call tech support and have someone come in and show them how to install some bullshit filters.

[For those who are wondering, yes, this blog is tied in with a forthcoming book, a sort of encyclopedic atlas to be published by Auslander and Fox under the title Let’s Split! A Complete Guide to Separatist Movements, Independence Struggles, Breakaway Republics, Rebel Provinces, Pseudostates, Puppet States, Tribal Fiefdoms, Micronations, and Do-It-Yourself Countries, from Chiapas to Chechnya and Tibet to Texas.  Look for it sometime in 2014.  I will be keeping readers posted of further publication news.]
Posted by Chris Roth at 10:03 AM