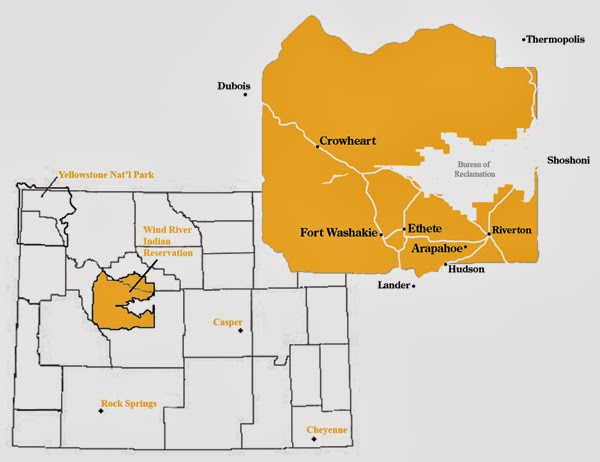 The response from whites in Wyoming has been one of alarm.  Despite the headlines, an Indian reservation has not in fact taken over three nearby towns (just as Indians did not take over a town in Oklahoma a couple years ago, as reported in this blog), but the decision is still momentous.  This week, the United States Environmental Protection Agency (E.P.A.), in its proper recognition of state-like powers for the Wind River Indian Reservation to conduct its own air-quality monitoring, clarified the boundaries of the reservation, thus overruling 1905 land grants that had allowed the creation of three non-reservation towns within the reservation in violation of the original treaty.  So far there has been no talk of extending other aspects of Wind River jurisdiction to the towns, but that is what residents now fear. 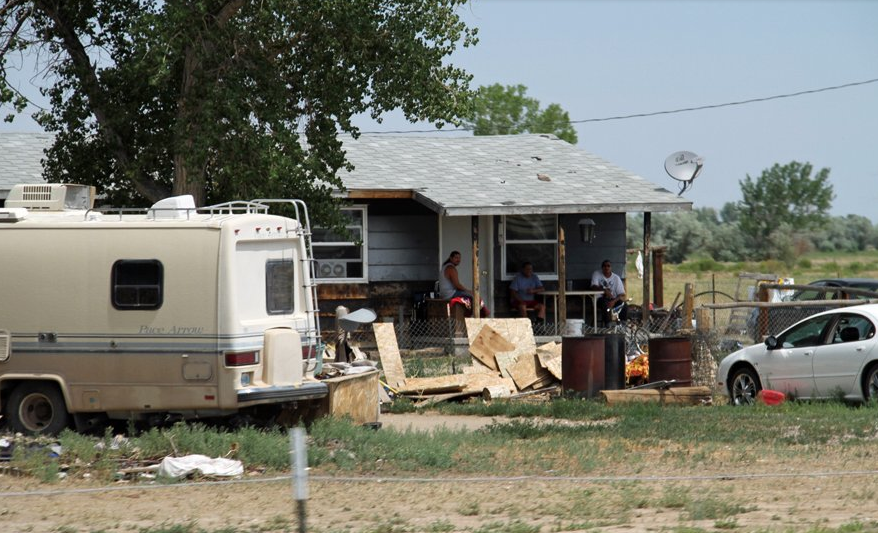 The Northern Arapaho and Eastern Shoshone tribes, which govern the reservation, greeted the changes with approval.  The towns of Riverton, Kinnear, and Pavillion were built on reservation land ceded under an act of Congress in 1905, and subsequent court rulings have upheld that these lands—which totally 1.5 million acres—are no longer reservation lands.  But unashamed disregard for treaty rights is routine in American judicial history.  The E.P.A., in its ruling, has taken the (in American jurisprudence) unusual step of taking Indian treaties at face value and not treating violations of them as faits accompli. 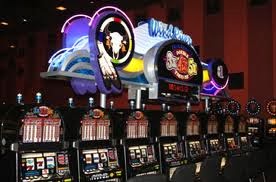 The town of Riverton, the largest of the three communities in question, had, in the 2010 census, 10,615 people, of whom 83.5% were white and 10.4% were Native American.  Kinnear (population 599) is only 57.5% white and 36.6% Native American.  Pavillion has 231 people, 93.1% white and 0.3% Native American.  All are in Fremont County.  The Wind River Indian Reservation is the seventh-largest reservation in the U.S. and is larger than the State of Delaware.  It has a population of just over 23,000 people, plus Wyoming’s only four casinos.  It also contains the burial place of Sacagawea, one of the most famous Native Americans in U.S. history, the Shoshone guide who accompanied Meriwether Lewis and William Clark on the Corps of Discovery expedition in 1804-06.

One of Wyoming’s two Republican senators, John Barrasso, said, in reaction to the E.P.A. ruling, “Once again the Obama administration thinks it can ignore the law of the land when it suits their agenda.  Changes to the reservation boundaries were legally made in the early 1900s.  These boundaries should be followed by all parties including the E.P.A. and other agencies within the administration.”  Matt Mead, the state’s Republican governor, had earlier warned the E.P.A. mulled the extension of boundaries last year, that such a move would have “implications for criminal law, civil law, water law, and taxation, and would also take away the voices of the citizens in Kinnear, Riverton, and Pavillion.”  Mead has now formally requested that the U.S. Attorney General challenge the ruling.

All critics of the move seem oblivious to the irony that the land was stolen from Indians in the first place.

Individual Indians from Wind River and other communities have heralded the ruling, with many references to all of the other lands across the U.S. stolen in violation of treaties.  But the response from the Wind River administration has been anything but triumphalist.  The chairman of the Northern Arapaho Business Council (N.A.B.C.), which is the Northern Arapaho government in Fort Washakie, on the reservation, wrote to Riverton’s mayor last month, after the statelike status had been granted the tribes but the boundaries had not yet been adjusted, extending an offer to discuss the situation openly and candidly and its implications for whites and Indians alike. 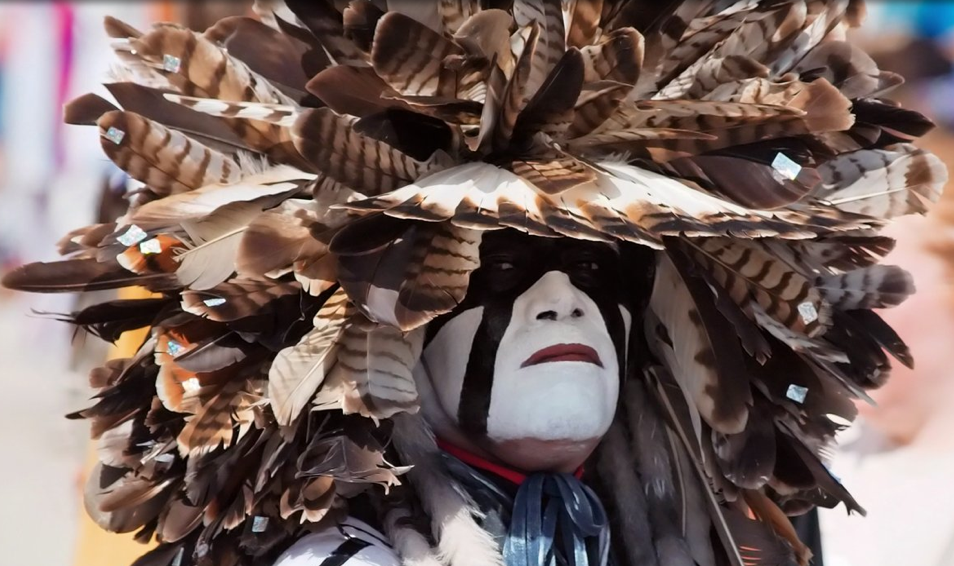 One of the saddest aspects of the whole business is how quickly the media resort to clichés and jokes about American Indians in discussing the matter, as though there were something inherently anachronistic and hilarious about the fact that Indians still exist.  For example, widely read conservative Washington, D.C., newspaper the Washington Times, which was founded by the Rev. Sun Myung Moon’s right-wing Unification Church religious cult (the “Moonies”), ran an editorial critical of the E.P.A. decision, full of references to “palefaces,” bows and arrows, and John Wayne, adding, “Riverton residents didn’t even get any beads.”  I don’t think one would ever, for example, see an editorial on some random issue involving African-Americans full of references to watermelons and minstrel shows.  Actually, I take that back.  I haven’t read any of the Washington Times’ editorials on Barack Obama, and I’m not sure I want to.

[For those who are wondering, yes, this blog is tied in with a forthcoming book, a sort of encyclopedic atlas to be published by Auslander and Fox under the title Let’s Split! A Complete Guide to Separatist Movements, Independence Struggles, Breakaway Republics, Rebel Provinces, Pseudostates, Puppet States, Tribal Fiefdoms, Micronations, and Do-It-Yourself Countries, from Chiapas to Chechnya and Tibet to Texas.  Look for it sometime in 2014.  I will be keeping readers posted of further publication news.]
Posted by Chris Roth at 7:16 AM