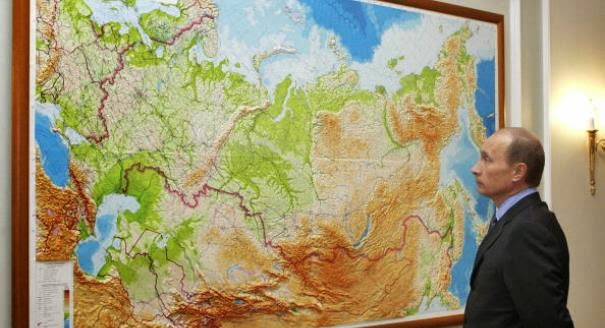 Readers of the Springtime of Nations blog know that the next few weeks are a crucial time for our topic, that of ethnonationalism and new-state movements.  A referendum in Scotland the day after tomorrow challenges the seventy-year-old political order in Europe and may sunder the United Kingdom—the progenitor, by some measures, of the modern nation-state (or nations-state, if you will).  Meanwhile, an anti-nationalist caliphate with global ambitions called Islamic State has established itself in the heart of the Middle East, threatening to draw world powers into a gigantic, unending conflict.  And Western hegemony is being challenged from another direction as well, as the fate of a cease-fire in Ukraine between pro-Western and pro-Eastern forces will determine whether Russia’s ambition to rebuild the territory of the Soviet Union and restore itself as a superpower to rival the United States will be curbed or energized. 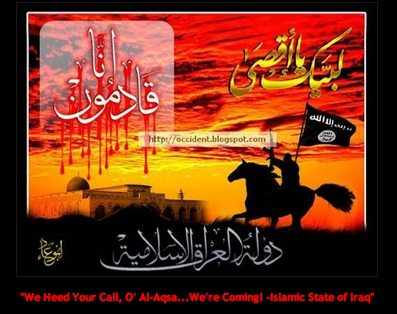 Meanwhile, the articles in this blog have slowed to a trickle of late.  Partly this is because (or at least I tell myself this) the kind of news readers used to have to read this blog to find are now the world headlines, day after day.  (And long-time readers will recall that Springtime of Nations knew that ISIS / Islamic State, Scottish devolution, and the patchy demographics of the Soviet successor states were crises-in-the-making long before the mainstream media acknowledged it.) 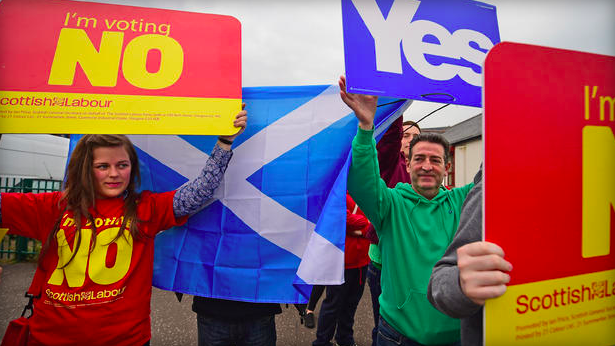 But the main reason is my forthcoming book—Let’s Split! A Complete Guide to Separatist Movements, Independence Struggles, Breakaway Republics, Rebel Provinces, Pseudostates, Puppet States, Tribal Fiefdoms, Micronations, and Do-It-Yourself Countries, from Chiapas to Chechnya and Tibet to Texas—which is right now in the final stages of production.  Galleys have been corrected, and the final composition of the pages is nearly done.  The book, which will be published by Auslander and Fox, is over 500 pages long and contains over 35 maps and over 500 flags—flag images, rather—and if there is a more complete guide to separatist movements in print anywhere, to see nothing of one packaged so accessibly and usefully, then I don’t know about it, and I’ve looked. 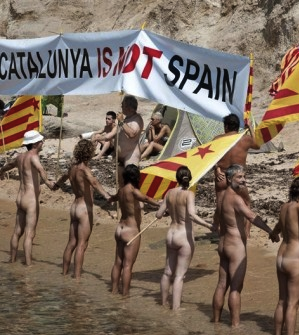 Once Let’s Split! is out of my hands, which I trust will be in the next month or so, I will return to blogging more regularly, and I will also take time out to offer some general observations on the Scottish referendum before long as well. 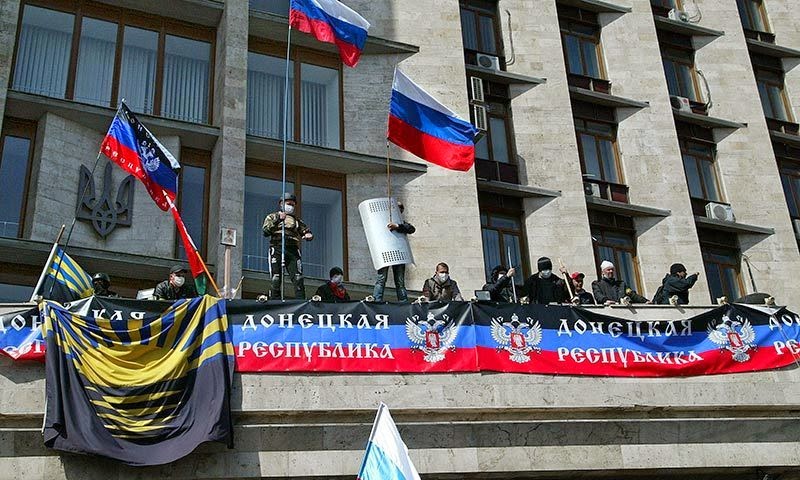 Meanwhile, please “like” and “follow” the Let’s Split! page on Facebook, where I regularly post news, observations, and other entertaining and informative links on separatist and ethnonationalist movements—some of which will eventually be developed into articles for this blog. 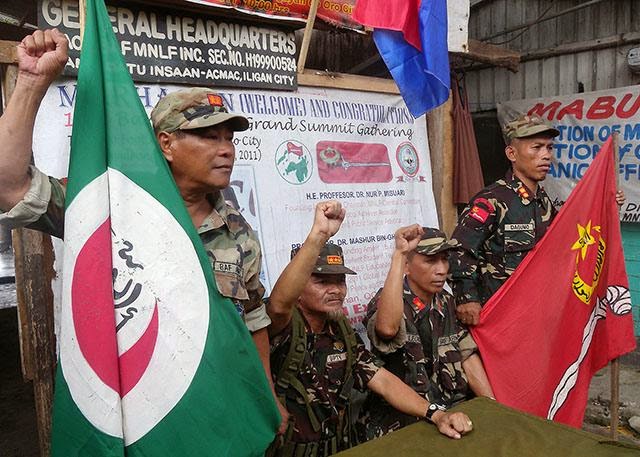 Both this blog and the Let’s Split! Facebook page are places where readers will find updates on the publication of the book, now scheduled to hit the shelves—knock on wood—in time to stuff the stockings of the regional activist, tinfoil-hat-wearing “sovereign citizen,” separatist rebel, Zapatist subcomandante, president-in-exile, sois-disant micronational “emperor,” or just plain old vexillophile, map-freak, news junk, or foreign-policy wonk on your holiday list. 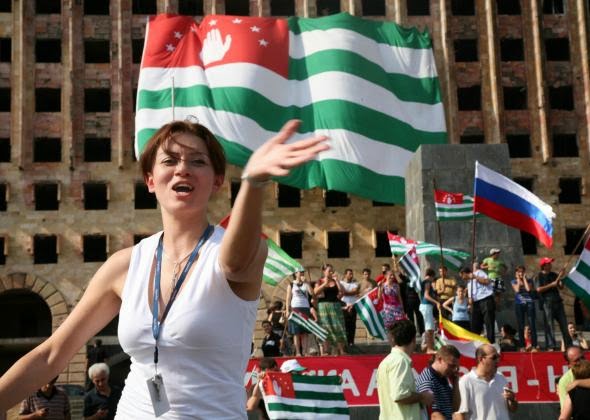